TalkingCock the Movie was our first, very ill-advised foray into filmmaking. We had just done a very successful amateur short that had picked up a prize, and in our stupidity, thought that qualified us to make a feature film. Based on our website TalkingCock.com, it featured subversively low brow humour (because that’s how we roll) and a cast of 109 enthusiastic amateurs, including novelist Neil Humphreys (who played Sir Stamford Raffles), rock god Ramli Sarip (whom we had electrocuted) and mountaineer Khoo Swee Chiow (whom we made scale a multi-storey HDB car park). Everything that could possibly go wrong, did. We even made history as I was the very first Singaporean filmmaker to argue before the appeals committee of the Board of Film Censors!

But it was the best film school anyone could ask for, and we parlayed all that we learned into our second feature, the much more respectable and multiple international award-winning Singapore Dreaming.  Over the years, our embarrassment about TalkingCock the Movie was slowly diminished by the stream of regular fan mail, which suggested it had somehow become a cult favourite.

And in 2017, we received possibly the biggest vindication of our efforts, when the Singapore International Film Festival decided to rescreen TalkingCock the Movie on its 15th anniversary, as an “iconic” Singapore film.  Click here to get tickets for this very special screening at the Singapore National Museum on November 25th at 7 pm!

Check out these film stills, all shot by master photographer and our director of photography, Gerald Gay: 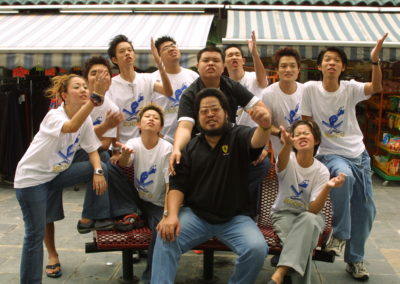 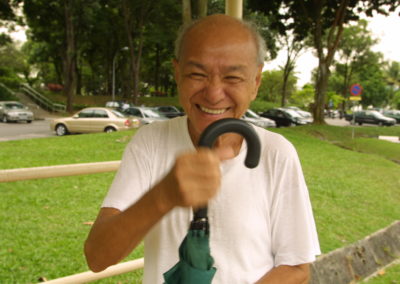 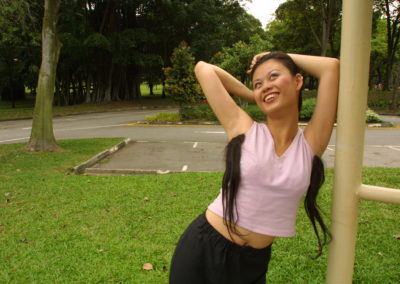 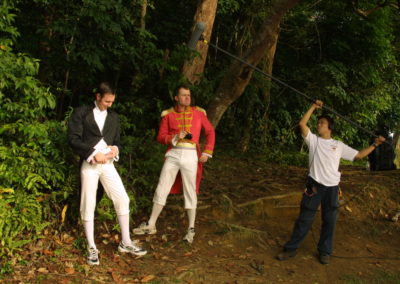 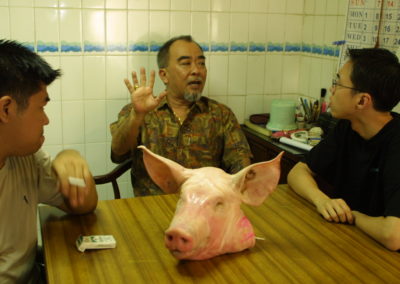 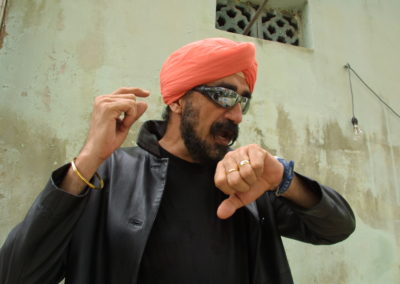 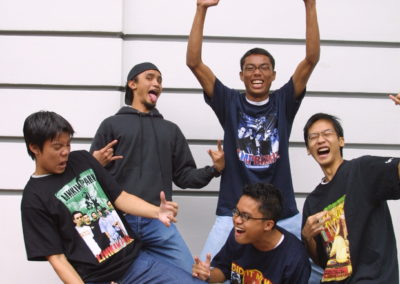 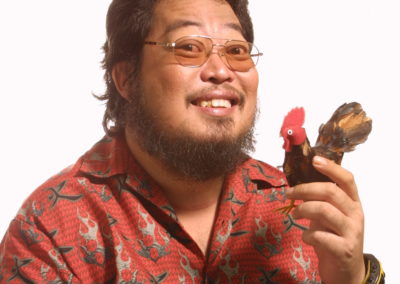