I’ve picked up a few accolades and awards for my work along the way too; like the Montblanc Screenwriters Award (at the time, the largest screenwriting prize in Europe, and yes, from the folks behind the iconic and expensive writing instruments) for my feature film, Singapore Dreaming, or the Honorable Mention in Publishers Weekly’s Critics Poll of the Best Graphic Novels of 2012 for my comic Dim Sum Warriors.

I’m often engaged to ghostwrite and edit memoirs, business books, academic essays, speeches and other works, which I enjoy since I’m always learning something new.

I’m an attorney of over 20 years’ standing, with credentials in Great Britain, Singapore and New York. I’ve run businesses, made award-winning films, produced plays, and ran a satirical website that got 3 million page views a month in 2000, when the Web was still in diapers. I’ve been a professional cartoonist since I was 17, and my toons have been published all over the world. I also wrote and edited a bestselling lexicon of Singaporean vernacular English that has been praised by Time magazine, the BBC and the Times of London. I even wrote a column for the Straits Times, Singapore’s top newspaper, that lasted for 9 years. In fact, I’ve been writing The Last Page for 8Days, Singapore’s highest circulation magazine, since 2000.

So my clients know that with me, they’re not just getting some chap with decent grammar, they’re also hiring a professional with diverse and high-level experience, who can bring multiple perspectives and resources to every project.

If you’re looking for a creative wordsmith, drop me a line at colin@colingoh.com 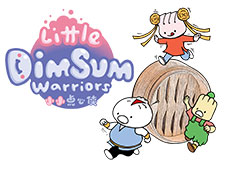 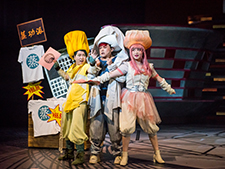 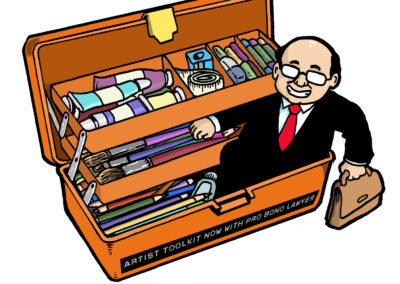 Advocates for the Arts Toolkit 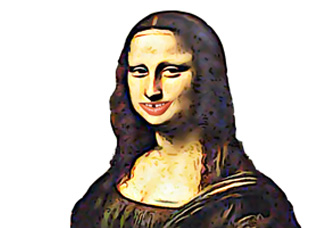 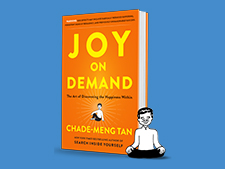 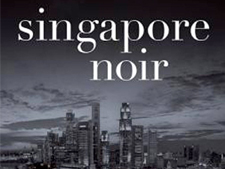 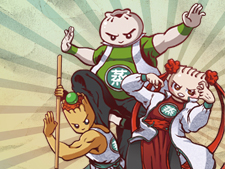 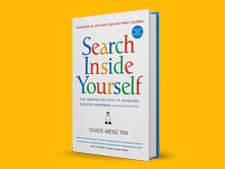 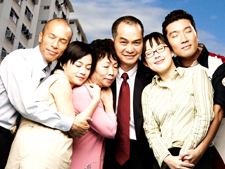 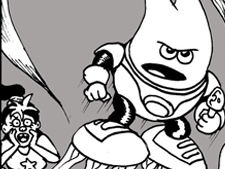 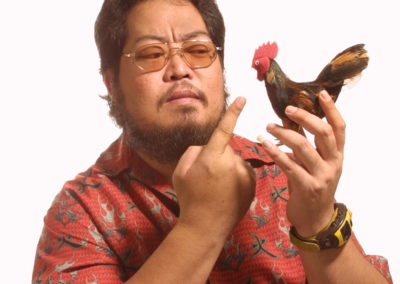 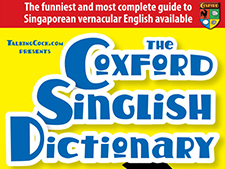 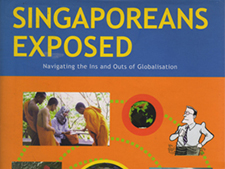 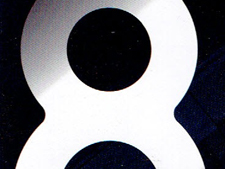 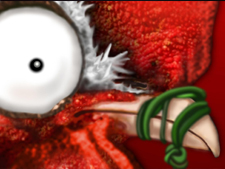 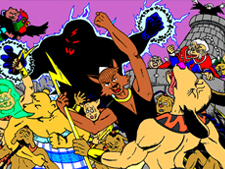 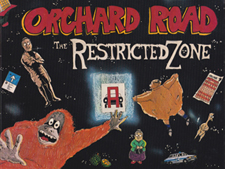 To keep things fresh, I take on assignments — writing, illustrating, web design, legal cases, film and video projects, app development, et. al. — outside of my primary work. If you're looking for a collaborator who can bring rich experiences from diverse sources to the table, get in touch!